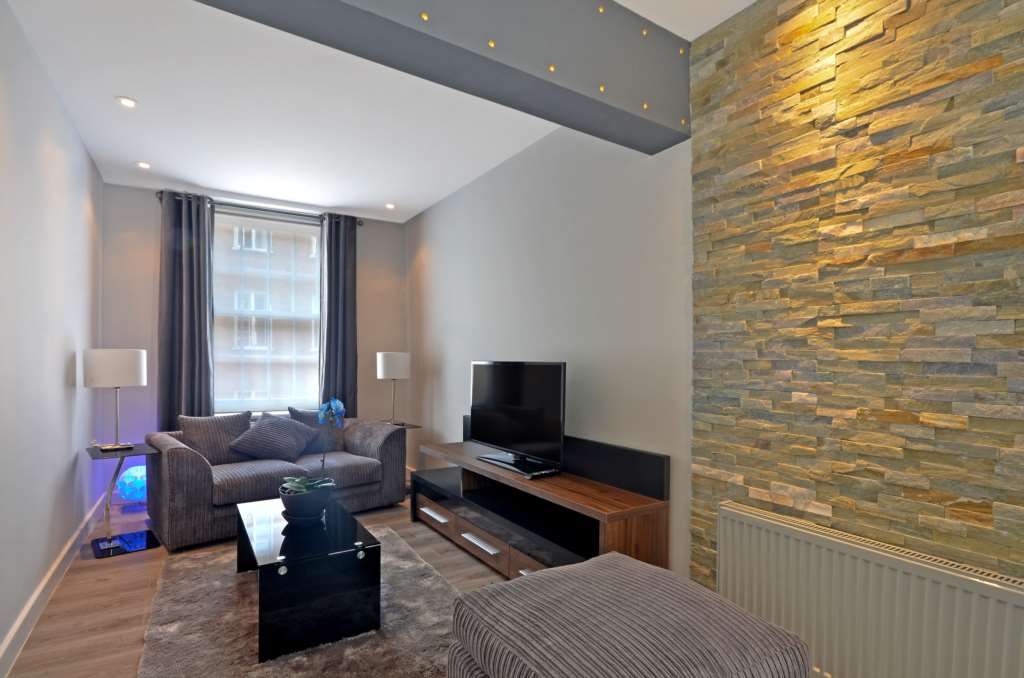 This apartment features a well sized open-plan lounge/kitchen which has been stylishly refurbished to incorporate lots of original features such as exposed brickwork. The kitchen is a modern standard with integrated appliances throughout and the double bedroom is a great size which boasts built in storage space. The bathroom has also been finished to a very high standard.

Dean Street is only a short walk from Piccadilly Circus (Bakerloo and Piccadilly lines), Leicester Square (Piccadilly and Northern lines), Oxford Circus (Bakerloo, Central and Victoria lines) and Tottenham Court Road (Central and Northern lines) underground stations. In addition, Shaftesbury Avenue is just 100 meters away which is serviced by numerous bus routes into the City or further into the West End. Mayfair and St James`s are also approximately a five minute walk away.


Notice
All photographs are provided for guidance only.